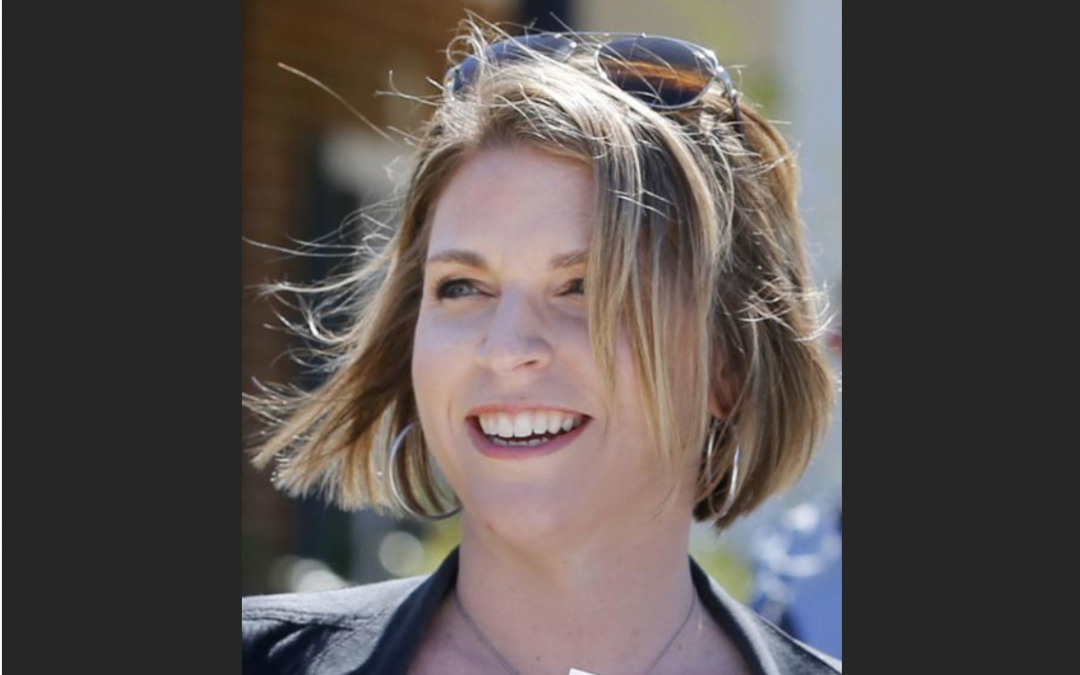 Coyner, a lawyer and member of the Chesterfield County School Board, faced off with Dougherty, a Chesterfield County budget analyst, for a seat that is open due to the retirement of Del. Riley Ingram, R-Hopewell. He has represented the district since 1992.

Coyner, who was first elected to the Chesterfield School Board in 2011, emphasized education in her campaign, saying she wants to back “safe, nurturing schools; highly qualified teachers and equal opportunities for every child.”

Dougherty called for “policies that will build up our diverse communities” in Chesterfield, Hopewell and Prince George.

She backed offering free community college classes and trade school programs to in-state students and said she wanted to raising starting and experienced pay levels for teachers to above the average for mid-Atlantic states.

The district includes parts of Chesterfield, Henrico and Prince George counties and part of the city of Hopewell. In 2017, Ingram beat Democrat Sheila Bynum-Coleman by 819 votes out of more than 23,000 cast.

Under new court-imposed boundaries imposed as a result of the state’s long-running racial gerrymandering case, the district became more Democratic by 2.3 percentage points, according to the Virginia Public Access Project.

Bynum-Coleman was shifted into the 66th District, in which she took on House Speaker Kirk Cox, R-Colonial Heights.

This message is only visible to site admins
Problem displaying Facebook posts. Backup cache in use.

Error: Error validating access token: The session has been invalidated because the user changed their password or Facebook has changed the session for security reasons.
Type: OAuthException

A great start to a busy day! Spending the day downtown for various meetings and got to say 👋 to many of our amazing legislative aides who keep our offices running smoothly and help citizens every day! Meg Graham is my legislative aide and we spent the morning unpacking the office and going over legislation. Delegate Mike Cherry is always a great neighbor and he really came through with color coordinating for the Chamber RVA legislative breakfast today! ... See MoreSee Less

We love you Delegate Coyner!

Meg is so great - please tell her that we said hi 🙂

Certain moments really make me miss my time on the Chesterfield County Public Schools School Board like visiting Bensley Elementary School to drop off Christmas gifts for a student my office sponsored through Communities In Schools of Chesterfield!
Dr. Patrice Wilson is an amazing school leader and I enjoyed catching up with her! Thank you CIS for ensuring our students are supported during the holiday season! ... See MoreSee Less

Always great to see you Delegate Coyner! Thank you for your continued support!!! ❤️

Dr. Wilson is an amazing leader and just an overall good person. Hats off to CIS and your involvement with schools and communities, Delegate Coyner.

Bensley has always had a really great staff.

Virginia parents! We made great progress in 2022 for our youngest readers and we want to update you on implementation of the VA Literacy Act and roll up our sleeves to help our older learners in 2023!🖥📚LITERACY WEBINAR FOR PARENTS

Reading is the cornerstone of academic success. Unfortunately, the number of students in Virginia who can't read proficiently by 4th grade has increased as a result of the Pandemic. Join Virginia PTA, Virginia Association of Elementary School Principals, and Decoding Dyslexia Virginia for a webinar on January 9th with Dr. Emily Solari and Delegate Carrie Coyner to learn about the multi-pronged approach Virginia is using to improve reading proficiency.

In this webinar parents will learn what evidence-based literacy instruction is (and is not), what they can look for in the classroom, and practical reading strategies they can use at home to support their struggling reader. We'll also discuss implementation of the 2021 Virginia Literacy Act, how it's changing the way reading is being taught across Virginia, and how you can advocate for improved reading resources during the 2023 General Assembly Session.